Back to all submissions

Run Android on your iPhone, instantly.

Android is currently the biggest mobile platform in the world, but Apple's iOS remains an extremely ubiquitous platform with a huge install base. While competition between different mobile platforms is important, having two or three dominant mobile platforms isn't an ideal solution for developers or users. Our team wanted to bridge the gap between Android and iOS just to see would be like. Our initial vision was simple but ambitious: provide users with the ability to run Android apps on iOS.

Our eventual solution went a little bit further than apps: we built a full Android environment running inside your iPhone. We even used the newest version of Android possible, the L developer preview!

To build our solution, we looked at current cloud gaming solutions. Products like NVIDIA's GameStream and Onlive can achieve extremely low latency and a near-native experience. All the user needs is an internet connection. We asked ourselves: what if we replace the game with a mobile phone OS? The controller becomes the touch screen and the phone's sensors. We can bring this near-native experience to mobile platforms.

We did just that, and it works great.

We looked at existing solutions to this problem. There was an old port of Android for the iPhone 3G, but this required significant effort on the part of the user: jailbreaking and installing an alternative OS. This is unacceptably difficult for most people. There are ports of Android's Dalvik VM to iOS, but Android changes so rapidly that these apps would become obsolete within half a year. Apple's App Store policy also explicitly prohibits apps such as this, so you'd need to jailbreak your iPhone anyway. 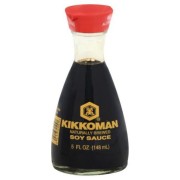 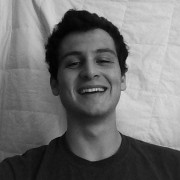 Comments for this submission are closed. View the software in vodoman123's portfolio to continue the conversation.